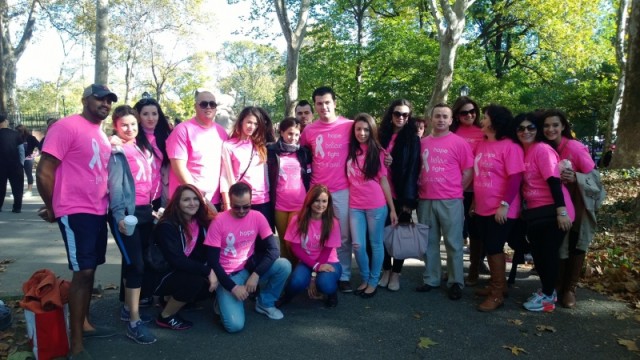 The organization raised funds and intends to help in educating the Albanian-American community about the risks of breast cancer and the importance of regular screenings.

You can’t imagine an Albanian community event today without the vivacious presence of the Albanian Roots organization.

This Sunday however, dozens of the young activists of this organization were involved in a different kind of activity. They threw their weight behind the initiative of the American Cancer Society by joining the “Making Strides Against Breast Cancer Walk” in Manhattan.

“We decided to join this cause in order to increase the awareness of the Albanian community about the risk of breast cancer and also to be a part of this noble cause by supporting the American Cancer Society in the fight against breast cancer”, Ervin Toro, one of the leaders and founders of Albanian Roots said to Illyria. He credits a fellow member of the organization, Angela Qirollari, for coming up with the proposal and for working very hard to make it possible.

There is hardly anyone who does not have someone close or a friend of a friend who has had to face this terrible disease. Unlike some types of it, breast cancer can be cured if caught in time. However, immigrant and poor communities are little aware of this or lack the habit of frequent and regular screening and control. Much pain and suffering can be avoided. Lives can be saved.

Some of the AR members had their own stories to share. The organization prepared well. They had custom-made t-shirts for anyone who joined them in their march and for those who helped raise funds.

They all gathered on 66th Street and 3rd Avenue and moved as a group to the starting point on 72nd Street and Central Park where they walked the 5-mile walk. In the end of the day they had raised $3,630 as a group. “We are ranked 109 out of 2440 top donors,” says Marko Kepi, another leader and founder of the organization. This was a surprising success considering that it was their first effort for this cause.

We often write about how Albanians have become a natural p    art of the fabric of New York. Sunday was a great illustration of this. It was a presence that made us all proud. And it does not end there.

“We are going to make this a traditional event and help to educate the community about this”, Toro says. “We will continue raising as much as we can. This was just the beginning.” 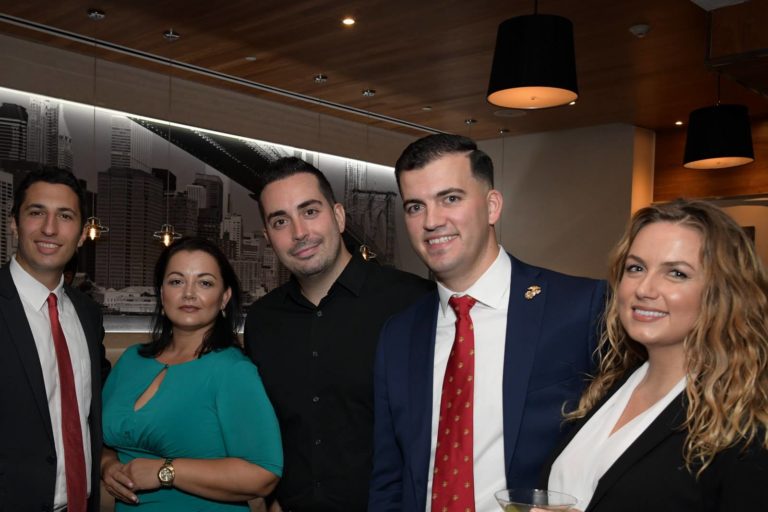 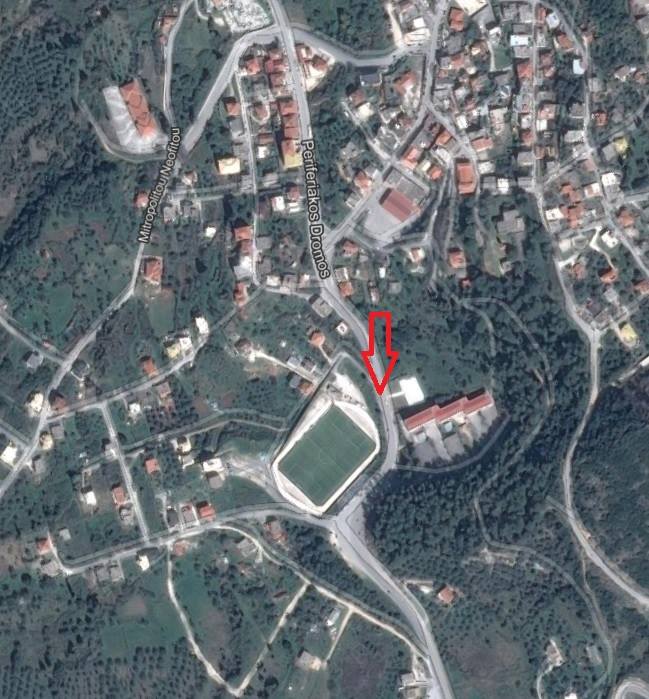 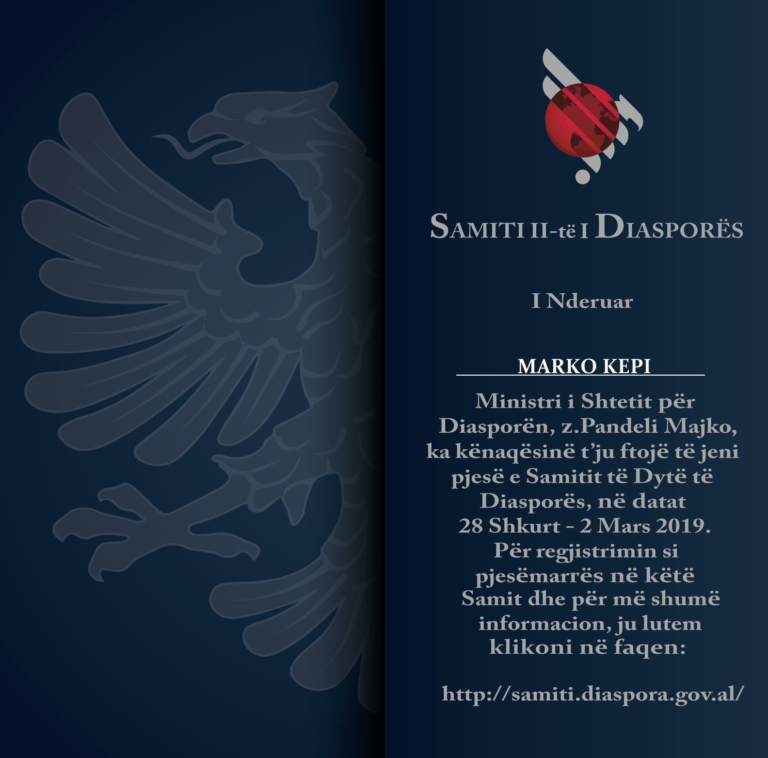 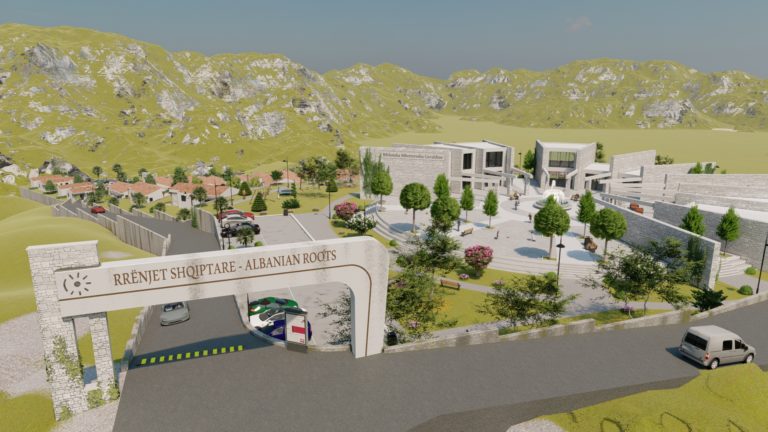 WE PETITION THE OBAMA ADMINISTRATION TO: Support Albanian Human Rights & Equality in the Balkans! To: Barack Hussein Obama Ban Ki-moon,Secretary-General of the UN EC: Humanitarian Aid and Civil Protection Jens Stoltenberg Secretary General,NATO Michel Platini,President of UEFA In 10/14/14, 45 Albanians were arrested at Belgrade Airport,including the Albanian Ambassador,Ilir Boçka. They were Albanian journalists,… 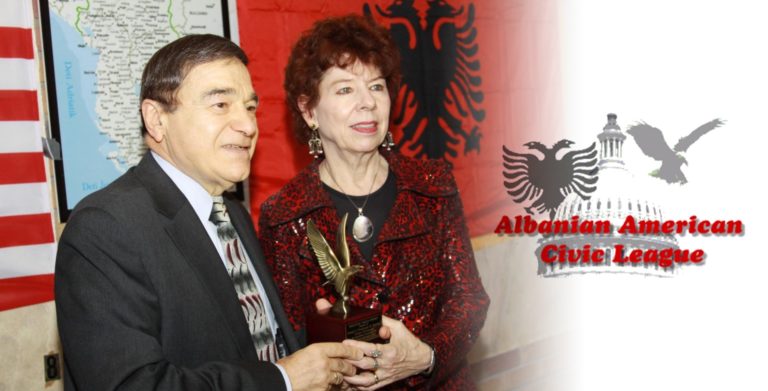